Perry and Alli’s wedding is a perfect example of keeping it simple and classy! Originally planned as an elopement, when close family members found out about the affair, they did all they could, traveling from Texas and other states to witness the matrimony. A total of 8 guests including, a very close friend of Perry’s (who married the couple), witnessed the union of two beautiful human beings on a beautiful day in the most beautiful location! Here is a sampling of their small wedding: 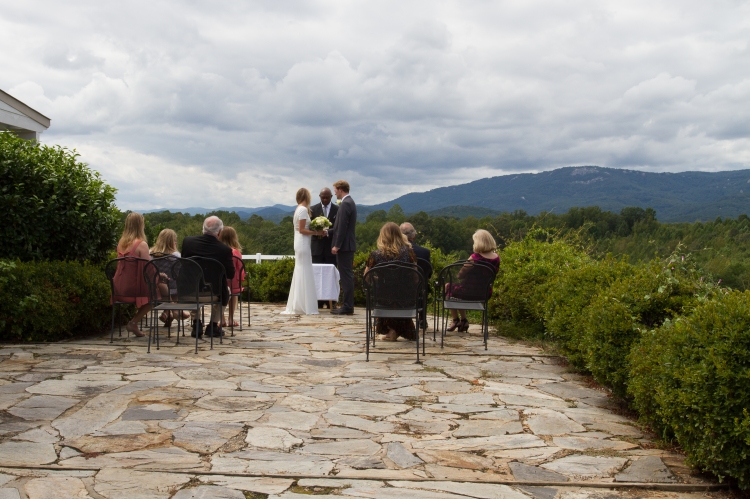 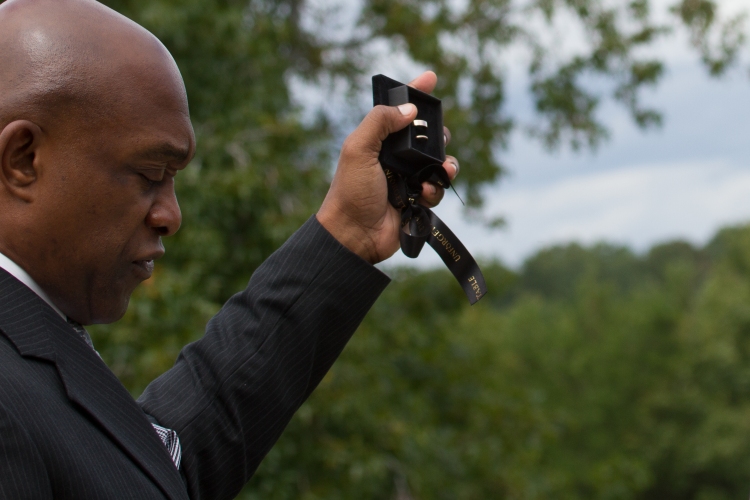 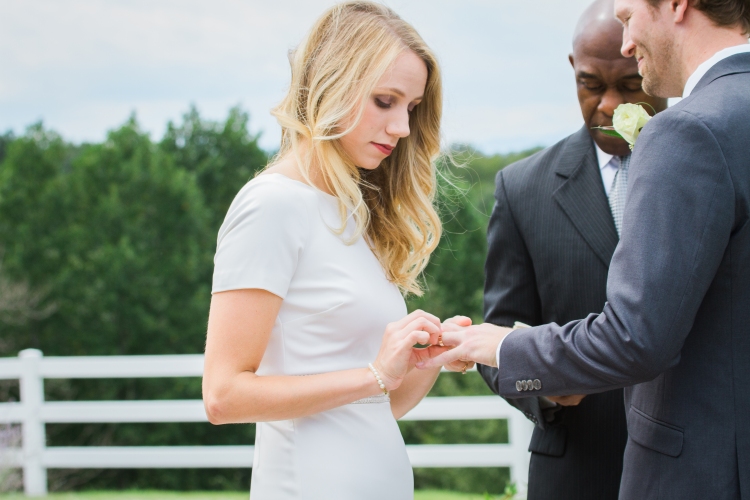 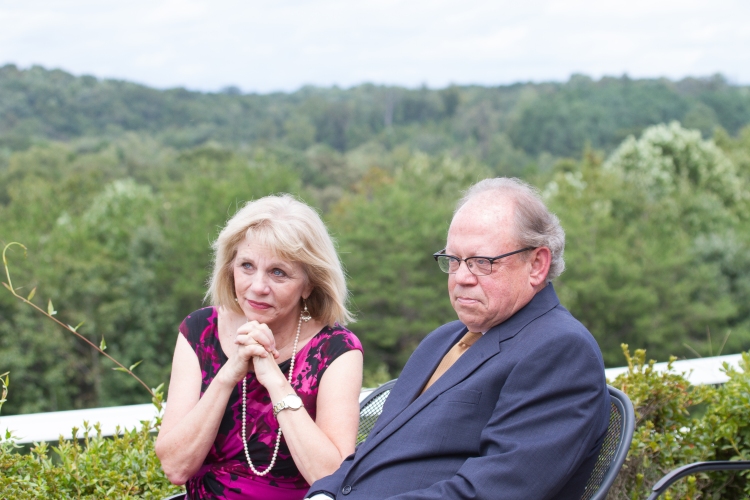 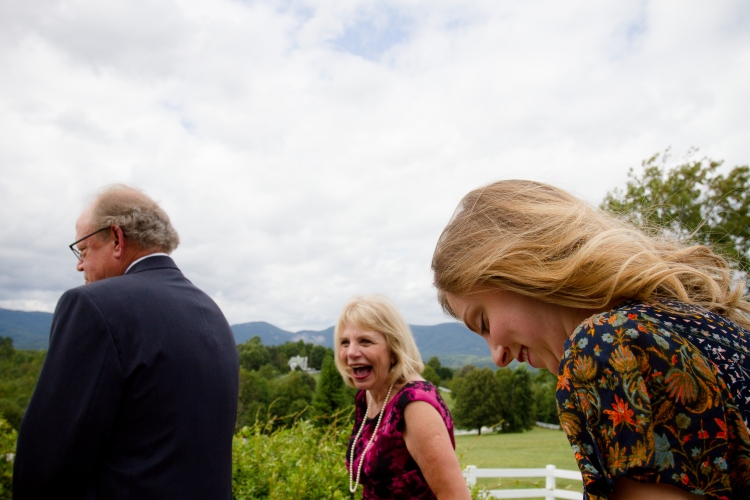 It was touching to witness the homage paid to Perry’s mom who had passed away.

What little sis does not want to hang around big Sis’ even after the I do’s! I know if she could, she would be right there with them on their honeymoon! 🙂 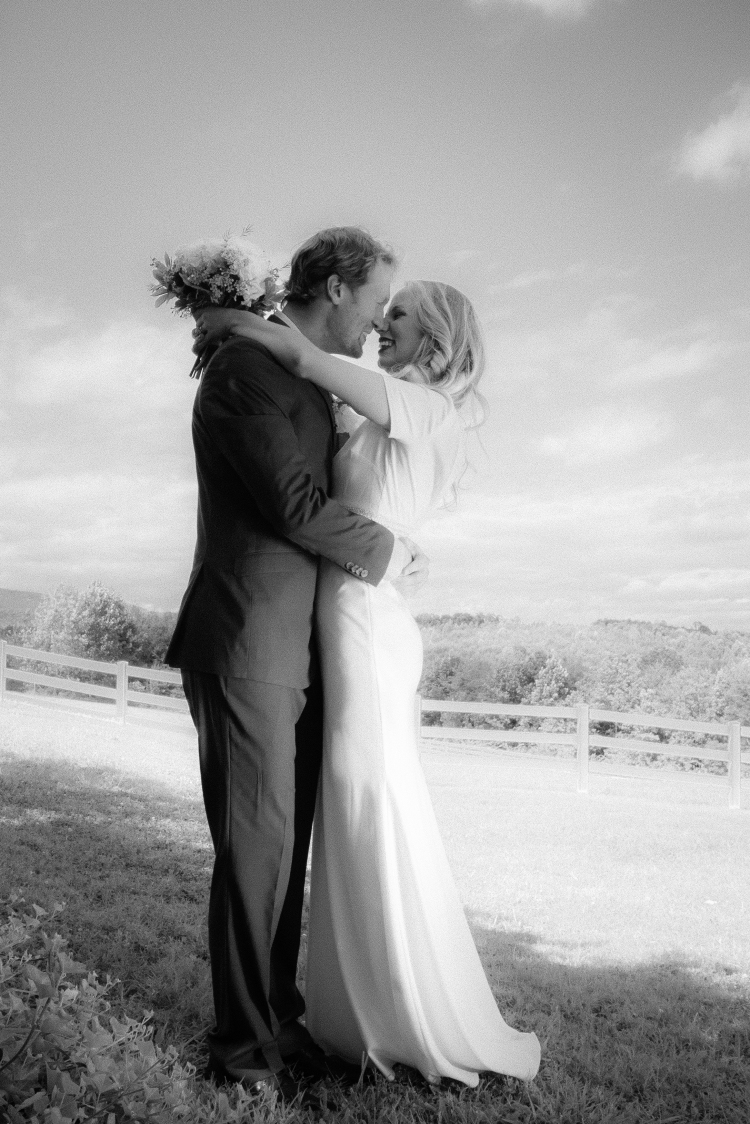 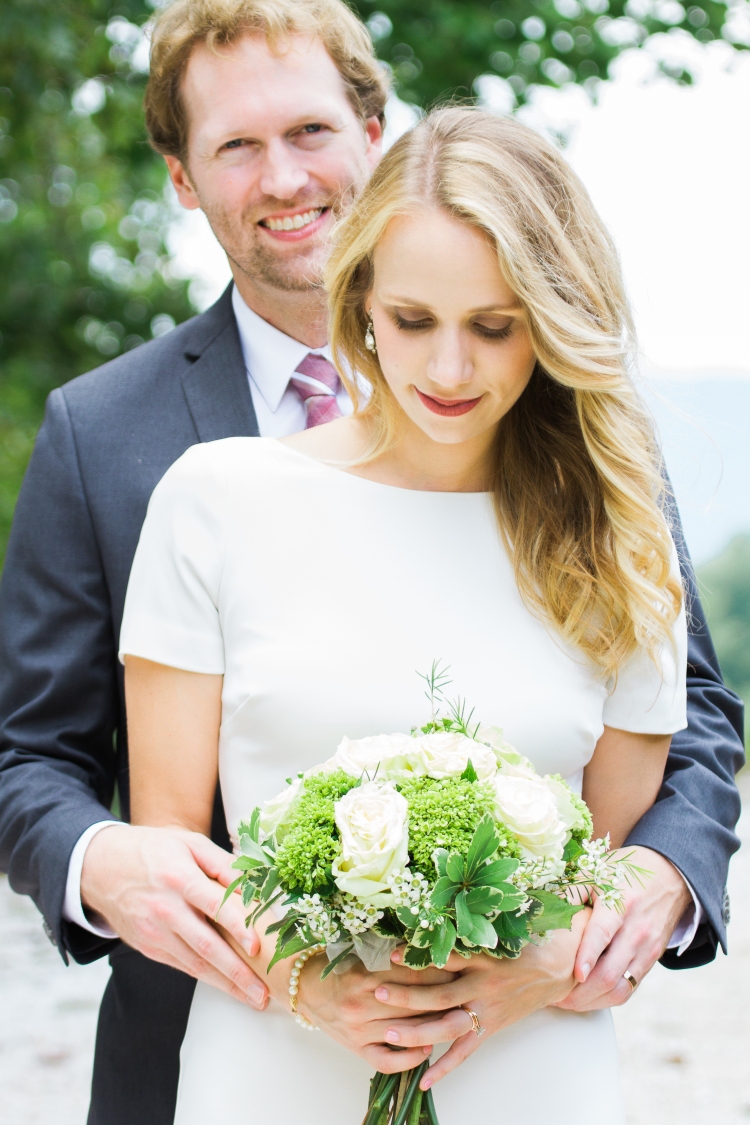 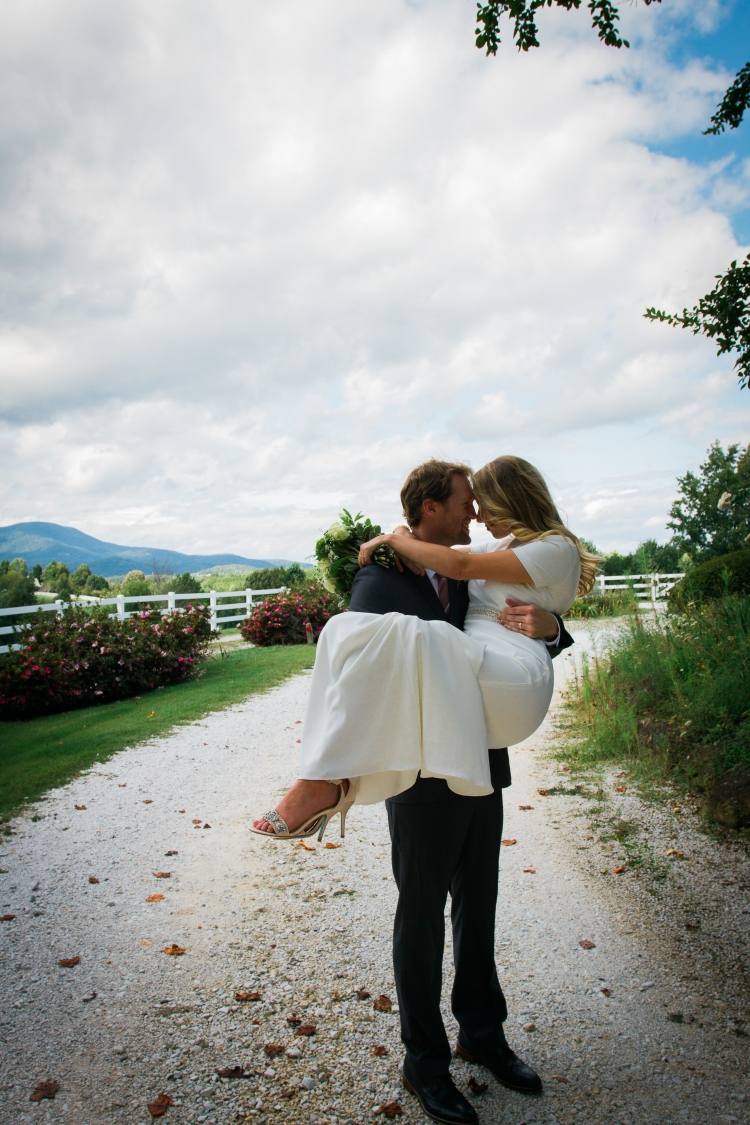 The couple received a beautiful heirloom flush mounted album and a one of a kind Kallitype print hand made by yours truly  to treasure this sacred occasion of theirs forever!